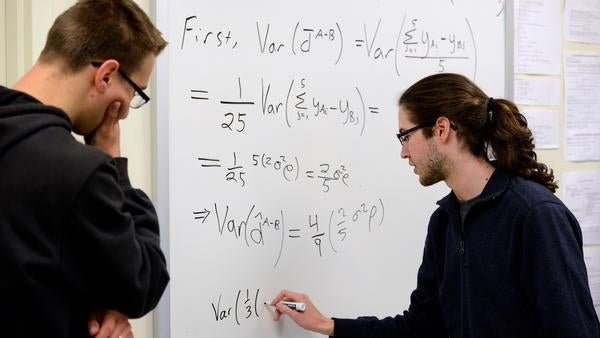 To be a viable prospect for The Ketchersid  Scholarship, one must:

Winners of the Ketchersid Scholarship are chosen out of many eligible applicants. Several stand out students are chosen based on their academic achievements and their financial need which each student demonstrates in his or her submitted essay. The UCR Math Department's continued congratulations go to the math undergraduates listed below. 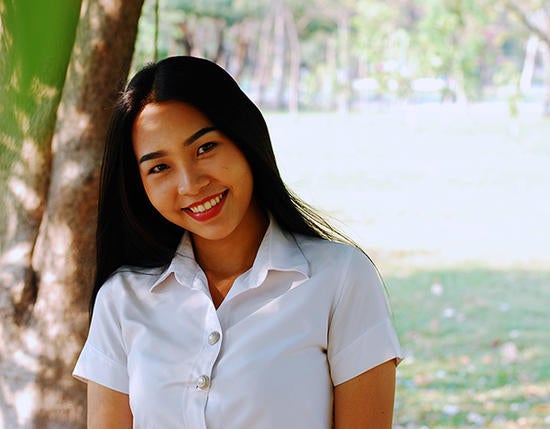 Barbara Bosch wishes to establish a current restricted fund with the UC Riverside Foundation, a California non-profit corporation, with the conditions and purposes contained in this document. The name of the fund shall be the Deborah K. Bosch Memorial Mathematics Award Fund ("Fund"), in memory of her twin sister. The donor intends to make regular contributions to the Fund until such time that it is endowed. Dr. Deborah K. Bosch graduated in 1979 from UCR with a B.S. in Mathematics. She attended Stanford University, where she received a Master of Science degree in Mathematics and a Ph.D. in Engineering-Economic Systems. For more than two decades, Deborah was a management consultant nationally and internationally. She volunteered her time and skills in support of educational programs and also to community development organizations in Africa. Deborah was a wonderfully kind person who placed great value on education. Deborah passed away on June 23, 2009 after a courageous battle with cancer.

Mathematics Department Chairperson selects the recipient from the top academic students in the department yearly. There is no application process for this award. 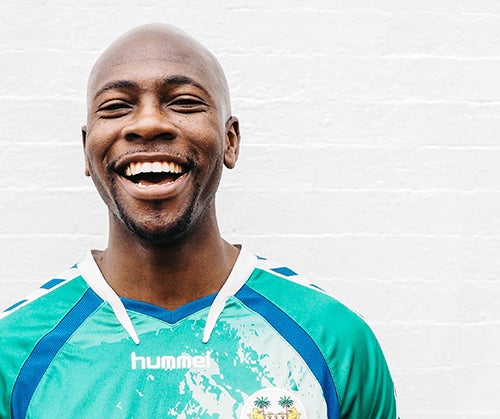 With deep appreciation for his outstanding educational experience at UCR, Dr. Bryce Mason has created an endowed award to support undergraduate students who have exhibited passion for and excellence in mathematics. Bryce found that the rigor required for the study of mathematics greatly improved his reasoning and critical thinking, which have been beneficial throughout his life and career. He also fondly recalls a warm, collegial learning environment made by faculty and fellow students. Bryce hopes that the recipients of this award will similarly enjoy and benefit from their mathematical journey.

Eligible Students Shall Be...

To apply for this award, please submit the following materials by May 3, 2021:

All materials should be submitted via email to Melissa.Gomez@ucr.edu.

Click here to donate to the Bryce Mason Award

Let us help you with your search